Founded in 2013, BitGive® is the first Bitcoin 501(c)(3) nonprofit, giving it tax exemption status at the federal level in the United States. BitGive has built a positive philanthropic representative organization for the Bitcoin and Blockchain industry, bridging the gap between an innovative technology and its practical applications for nonprofits and humanitarian work in the developing world. BitGive has established strong partnerships and raised funds with well-known nonprofits including Save the Children, The Water Project, TECHO, Medic Mobile, and more.

In 2015, BitGive announced its Bitcoin Charity 2.0 Initiative, which includes a variety of projects aimed at leveraging Bitcoin and blockchain technology to benefit charitable organizations worldwide. Our flagship project is GiveTrack, a revolutionary donation platform for nonprofits to provide transparency and accountability to donors by sharing financial information and direct project results in real time.

BitGive is the flagship Bitcoin and Blockchain nonprofit organization, leveraging this cutting edge and innovative technology for the nonprofit sector.

BitGive has been featured in Entrepreneur, Wall Street Journal, US News and World Report, Non Profit Times, Inside Philanthropy, Chronicle of Philanthropy, and more. Ms. Gallippi, BitGive’s Founder and Executive Director, has presented internationally on the social impact of Bitcoin and Blockchain.

Help revolutionize global philanthropy. Your contributions provide on-going support for the organization and its projects, including GiveTrack, our revolutionary donation transparency platform.

Contact Owner
Plan My Route
Get Directions
Turn-by-turn navigation
Your browser does not support geolocation
Could not determine your location, check if geolocation is enabled for this site
Start address is missing, please fill start address or use geolocation
Destination address is missing, please fill destination address
No route to this destination, change the travel mode or use another start address
Can't find the address you entered
There was an error during the request. Try again later or contact administrator

The best way to manage how your business information appears across cryptocurrency.how is by adding / claiming your Business Page for FREE. List various ways customers can reach your business, add hours of operation, services offered, images, respond to comments / reviews, and share what’s best about your business.

Register for FREE to claim an existing listing or add a new one. (Please note, that for a claim request, an official email address is required, that belongs to the same domain as the business listing. If the business owner’s email address does not fit this criteria, a claim cannot be accepted). 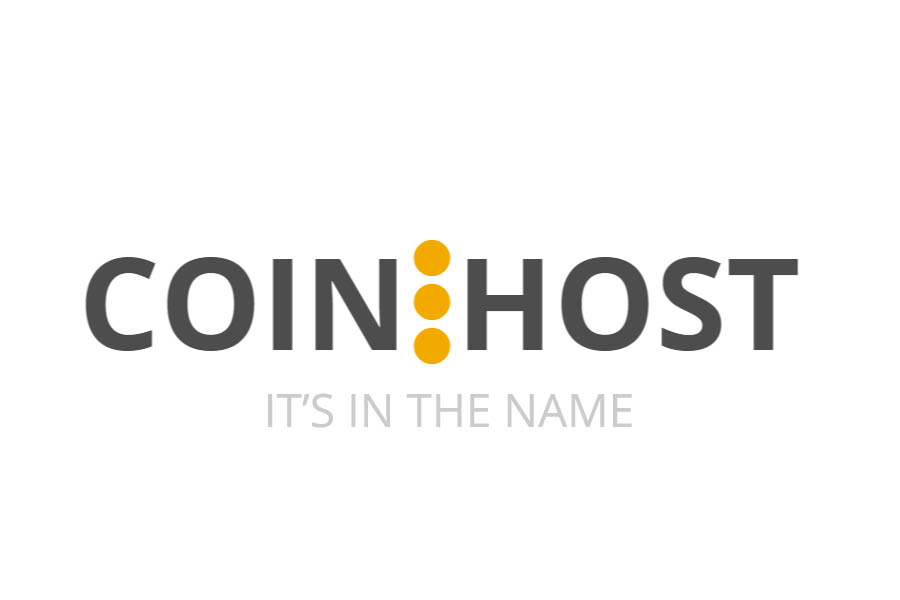 VPS hosting for Bitcoin and other cryptocurrencies.