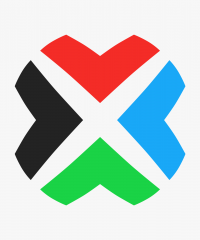 BTCC was originally founded as BTCChina in 2011. It is the longest-running and one of the largest bitcoin exchanges worldwide. BTCC.com is for International users (except Mining Pool). All Chinese users should go to BTCChina.com 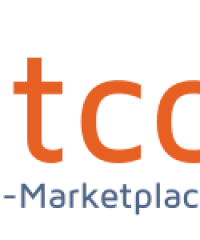 Bitcoin-Marketplace - Made in Germany!
Exchanges 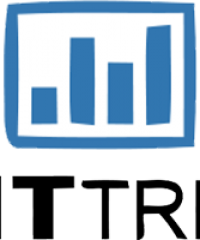 Bittrex is a next generation crypto trading platform built and operated in the United States by crypto enthusiasts with extensive development and security background. 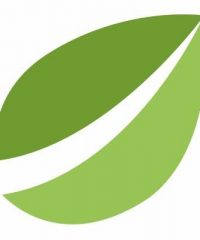 Bitfinex is a full-featured spot trading platform for the major cryptocurrencies such as bitcoin, ethereum, litecoin, monero, zcash, and more. The exchange offers leveraged margin trading through our peer-to-peer funding market. 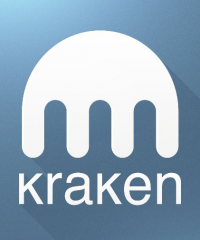 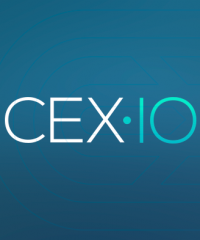 Bitcoin exchange you can trust
Exchanges

Established in 2013 as the first cloud mining provider, CEX.IO has become a multi-functional cryptocurrency exchange, trusted by over half million users. 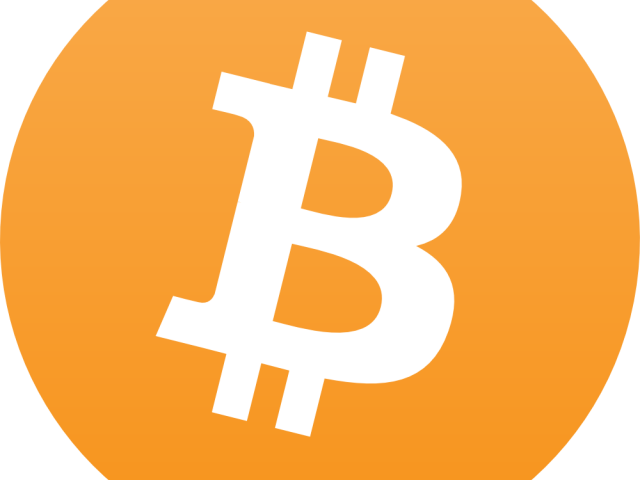 Bitcoin.org was originally registered and owned by Bitcoin’s first two developers, Satoshi Nakamoto and Martti Malmi. The website is dedicated to help Bitcoin to develop in a sustainable way. 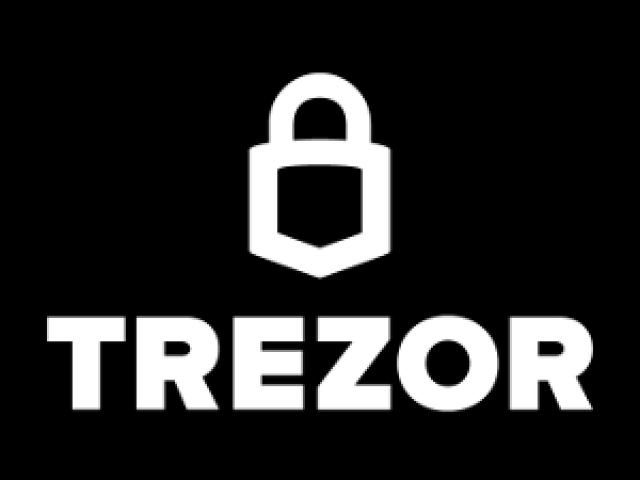 TREZOR – The original & most secure Bitcoin hardware wallet. The most trusted and secure way to store your Bitcoins. Isolate your private keys into the safety of TREZOR and enjoy Bitcoin & Cryptocurrencies (Ethereum, Litecoin, Dash, Zcash) without risk. 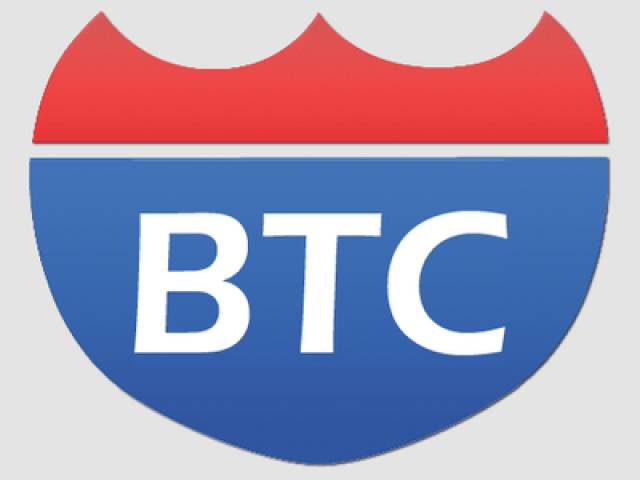 Coin ATM Radar has evolved from a small hobby website into one of the largest resources with respect to all information about bitcoin ATMs and other services to exchange bitcoin for cash and vice versa. 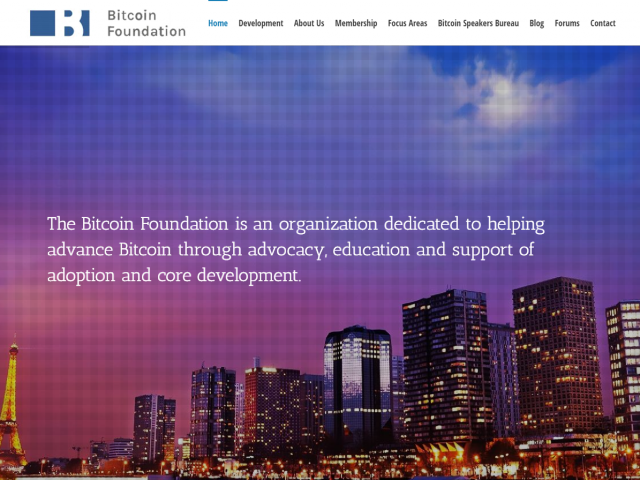 The Bitcoin Foundation is the oldest and largest Bitcoin advocacy organization and provides co-ordination & raise awareness of the benefits, uses & technology requirements of Bitcoin.